A numeral system (or system of numeration) is a writing system for expressing numbers; that is, a mathematical notation for representing numbers of a given set, using digits or other symbols in a consistent manner.

... says the Wikipedia entry for Numeral System. And whilst there are quite a few of them, watch dials typically employ either Roman or Arabic numerals. Looking for something a tad more unusual? Longines has got you covered with the introduction of Eastern Arabic dials for its La Grande Classique model.

The use of Eastern Arabic numerals on watch dials is not new, yet it is rarely seen. Rolex famously offered the option for its Middle-Eastern clients from the 1950's up until the late 1970's. These watches, mostly of the Day-Date variety, are now highly sought-after by collectors. Fuelled by this popularity the look pops up on new watches from time to time as well. 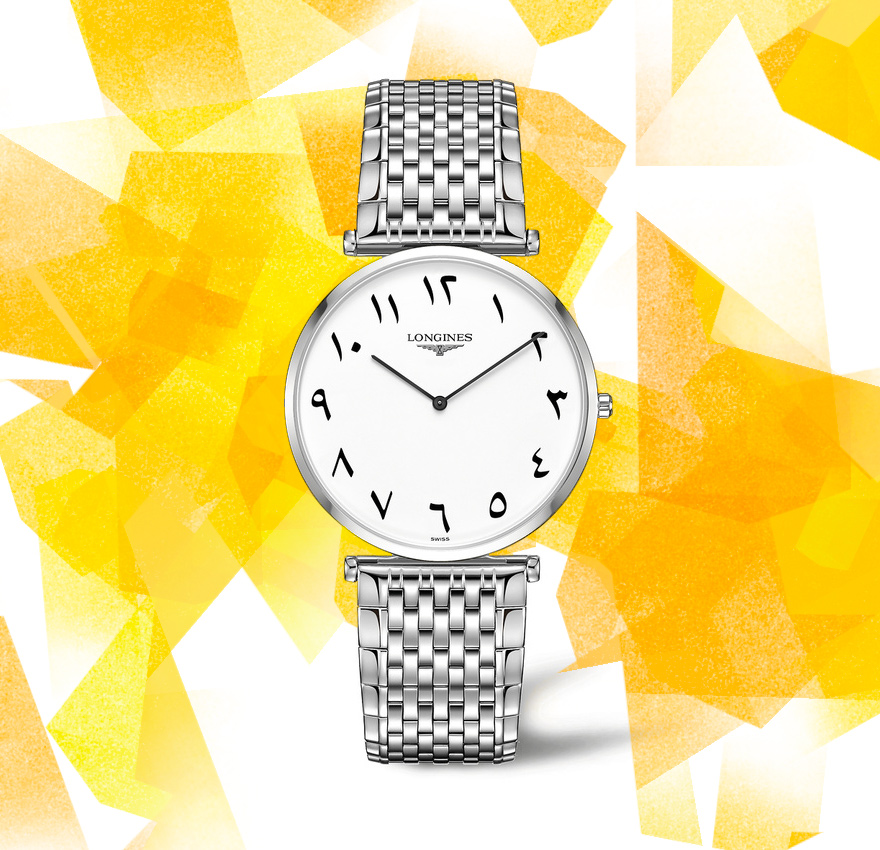 Longines now adds an Eastern Arabic dial to one of its most classical watches, the La Grande Classique. It is available in either 29 or 37mm. Both sizes are powered by a quartz movement, which helps to keep the price right around the EUR 1.000 mark (incl. VAT). The resulting look is subtle yet different enough to stand out. A conversation starter that evokes dreams of exotic lands and faraway travels. Without breaking the bank!

The Longines La Grande Classique with Eastern Arabic dial is available for pre-order in our eBoutique.

Scroll down for full technical details. 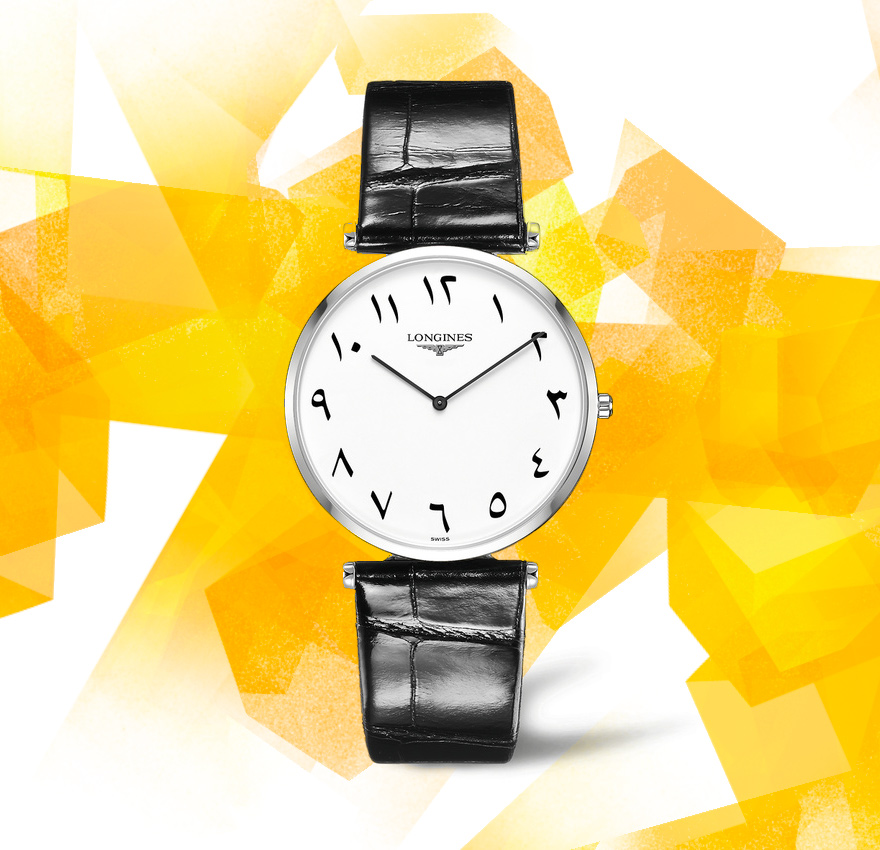