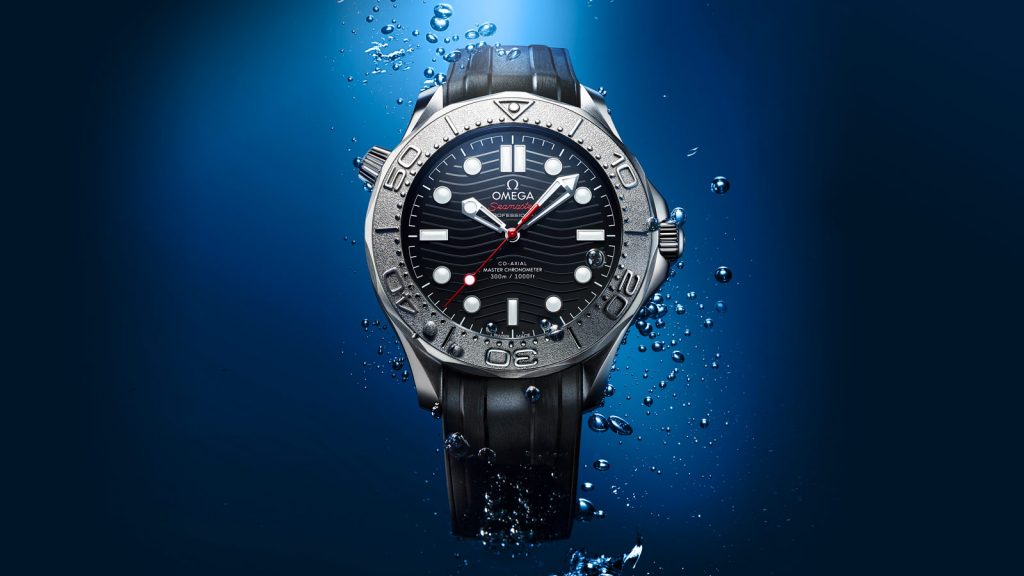 Omega introduces the Seamaster Diver 300M Nekton Edition, honoring the work of the Nekton Foundation, a not-for-profit research foundation committed to the exploration and protection of the world’s ocean. 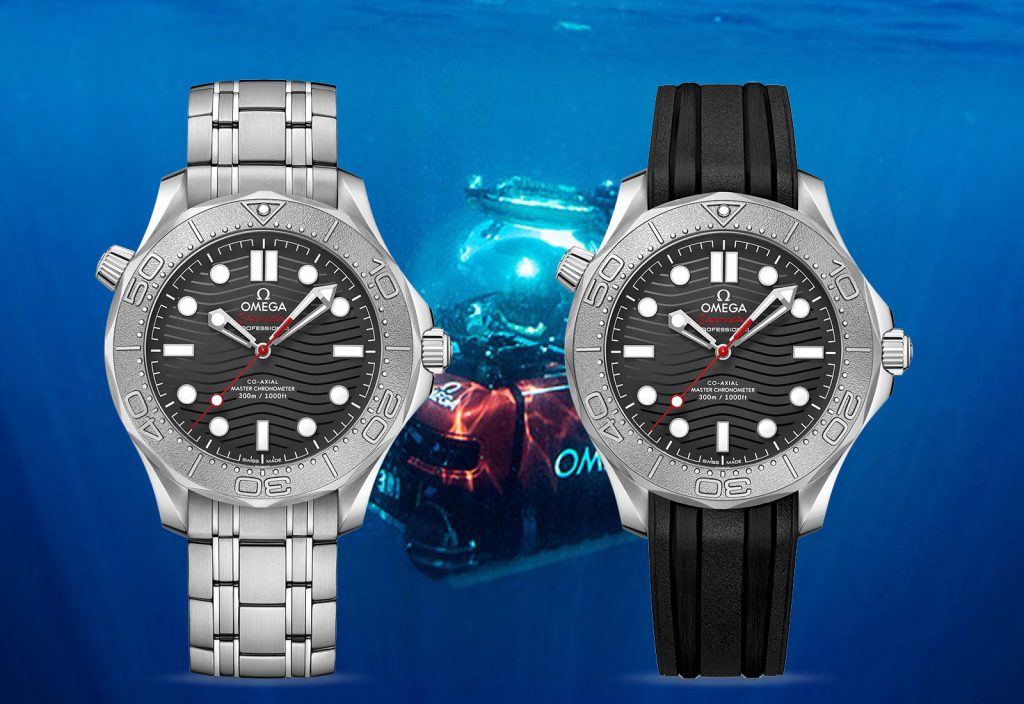 The new Seamaster 300M Nekton Edition has several features that make it stand out amongst the other Seamaster references. The 42mm millimeter case is crowned by a titanium bezel inlay with numerals in -laser ablated- relief - for a look that brings back the old America's Cup models of days gone by. The matte black dial has the waves in positive relief rather than the negative found on most -though not all- other Seamaster 300M versions, and there's no date. A dash of color is added by means of a bright red seconds hand. Finally, the caliber 8806 powering this beauty is hidden from sight by a closed case back engraved with one of Nekton's submarines. COOL! 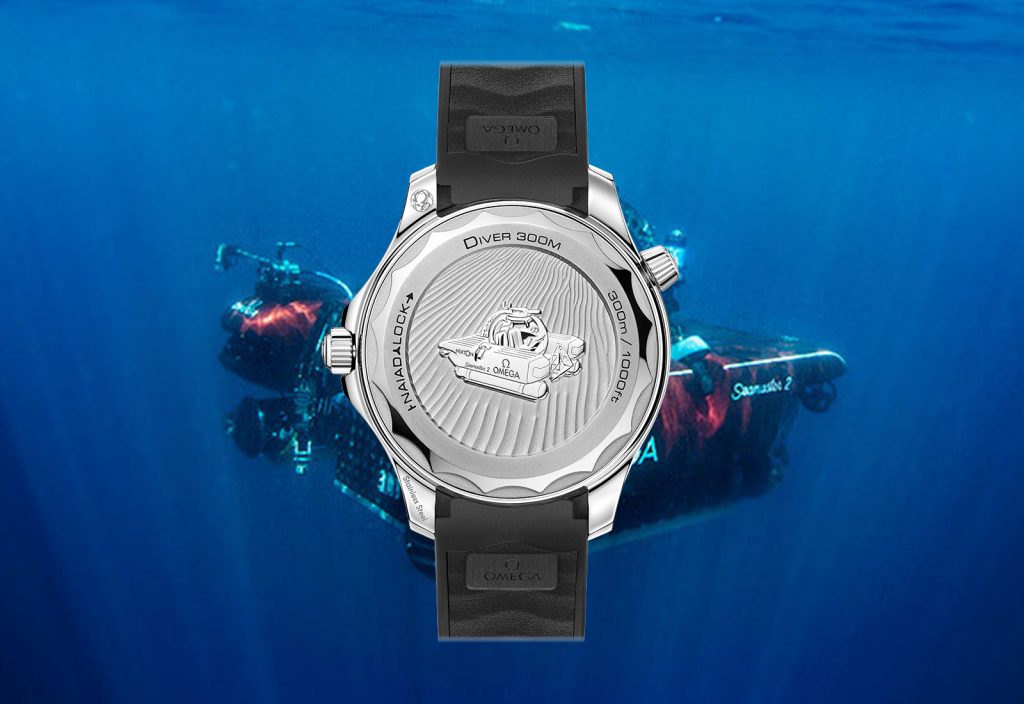 The Omega Seamaster Diver 300M Nekton Edition is available on either a black rubber strap, or stainless steel bracelet. Both are available for pre-order now, with deliveries expected to start around October.