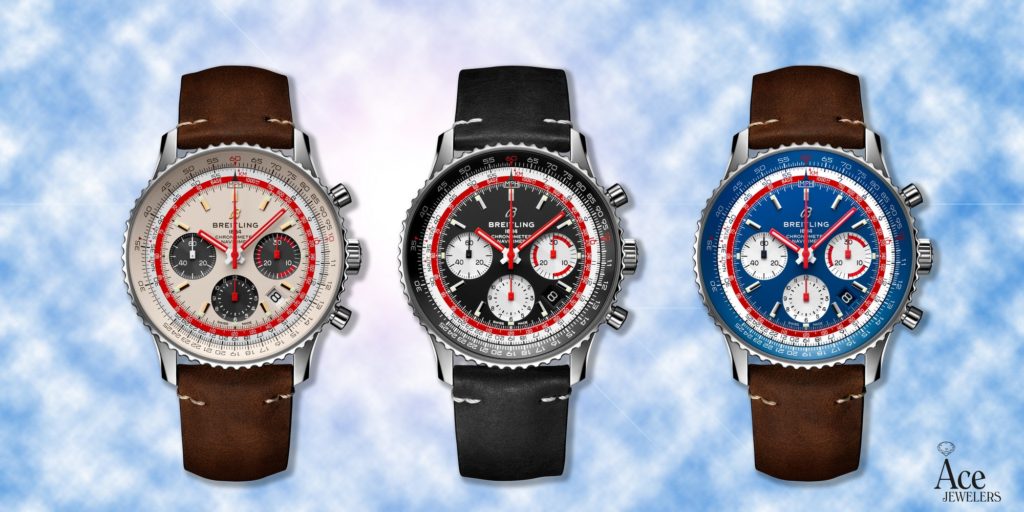 At BaselWorld 2019 Breitling launched the Navitimer 1 B01 Airline Editions, a capsule collection of three Breitling Navitimers celebrating the golden age of aviation.

Breitling has deep ties with the world of aviation. They're pretty proud of it too, and who can blame them - there are few brands whose commitment to basically ANY field of interest are as sincere and longstanding. Go Breitling!

Whilst EasyJetting your way to BaselWorld is very (cost-) efficient, there used to be a time where jet travel was more than that. We're talking about the golden age of commercial flight. Flying became more accessible, but at the same time still felt glamorous and exciting. Breitling was there in the form of on-board instruments as well as wristwatches used by pilots and their crew. And they're now celebrating this exciting era with the Airline Editions of the Navitimer.

There are three different Navitimer 1 B01 Chronograph Airline Edition watches, each inspired by a famous airline. They share the 43mm Navitimer case and in-house B01 movement, but each of them has a distinct character and look. They're not limited per se, though they will be made for a limited period of time. 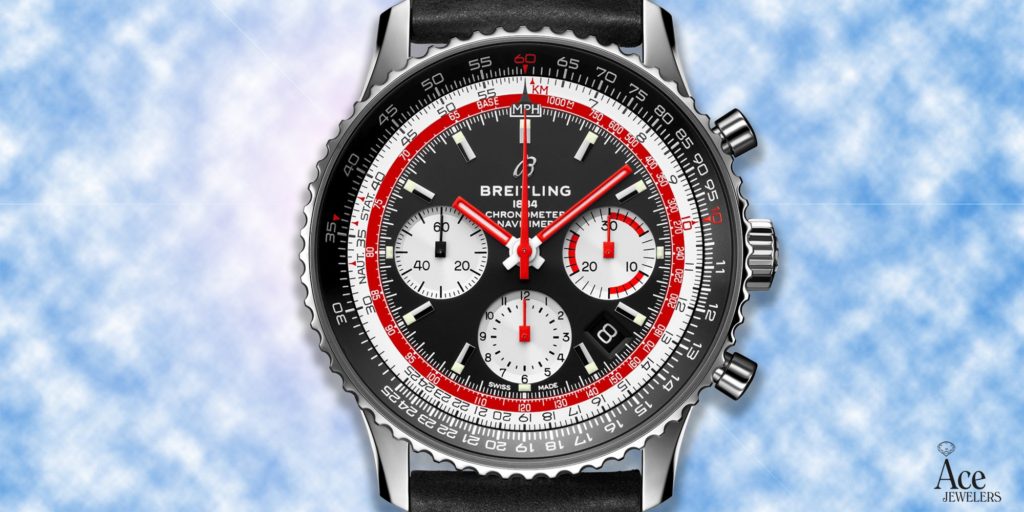 First is the SwissAir, which first appeared on Instagram in mid-January. This watch has a black dial with red accents, and the SwissAir logo on the back.

Next was the PanAm. Celebrating the famous American airline, this has a blue dial with orange accents and the PanAm logo on the case back. 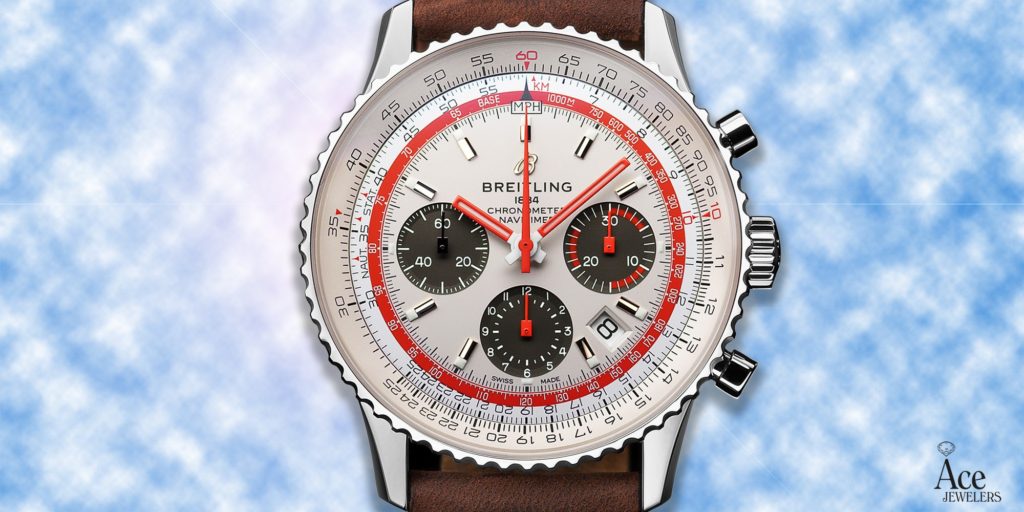 Last but not least is the TWA, short for Trans World Airlines. This has a warm silver dial with anthracite subdials and the TWA logo on the back.