At the end of 2007 TAG Heuer already announced that they would produce unique phones. During the BaselWorld Trade Fair TAG Heuer was very secretive and nobody could touch or photograph the prototype. Hereby Ace Jewelers presents the first pictures that are officially released by TAG Heuer: 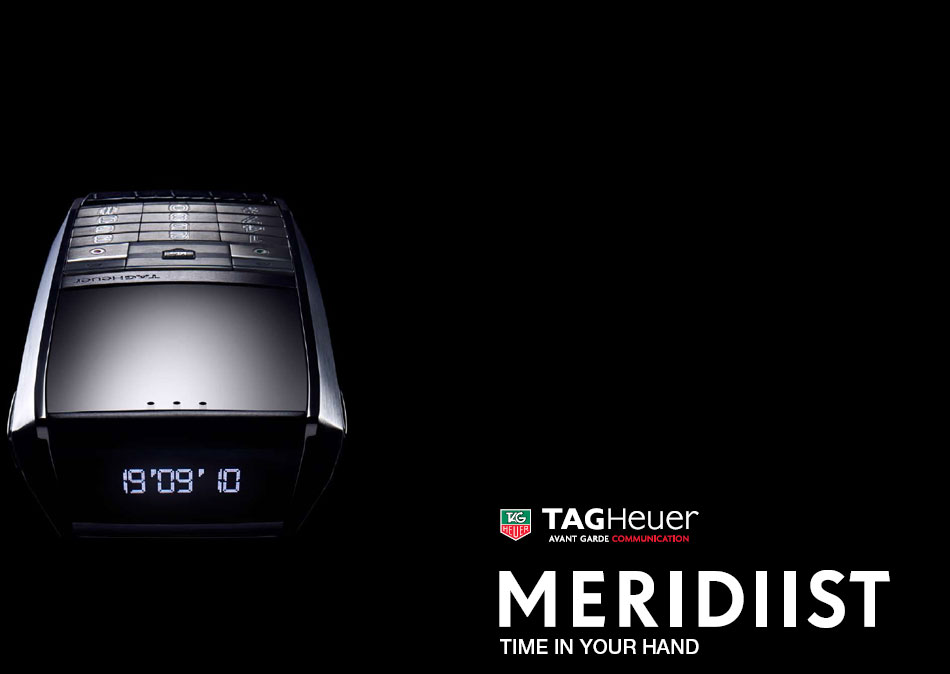 TAG Heuer announced that they launch will be very selective in September 2008:

The perfect cosmopolitan travelling companion, uniting formal purity with functional perfection, the MERIDIIST will change the way you communicate forever: 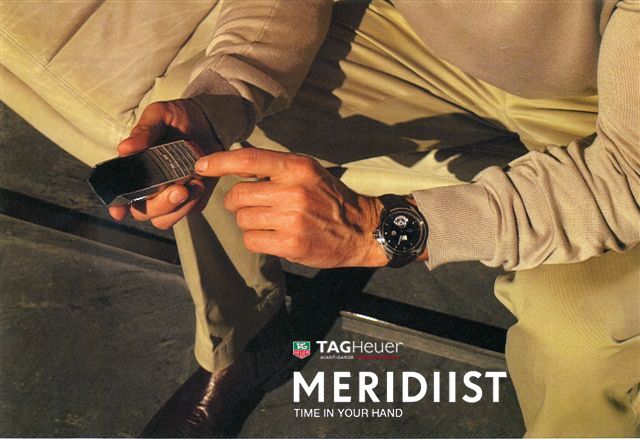 It is still unclear who will have the honor to present the phone collection of TAG Heuer in The Netherlands. Of course Ace Jewelers Group will try to be the first! Although the official prices are not know yet, they are aiming for around EUR 3.400,--

To be updated the first about the launch of the Phone Collection of TAG Heuer, please send us an e-mail to: blog [at] AceJewelers.com